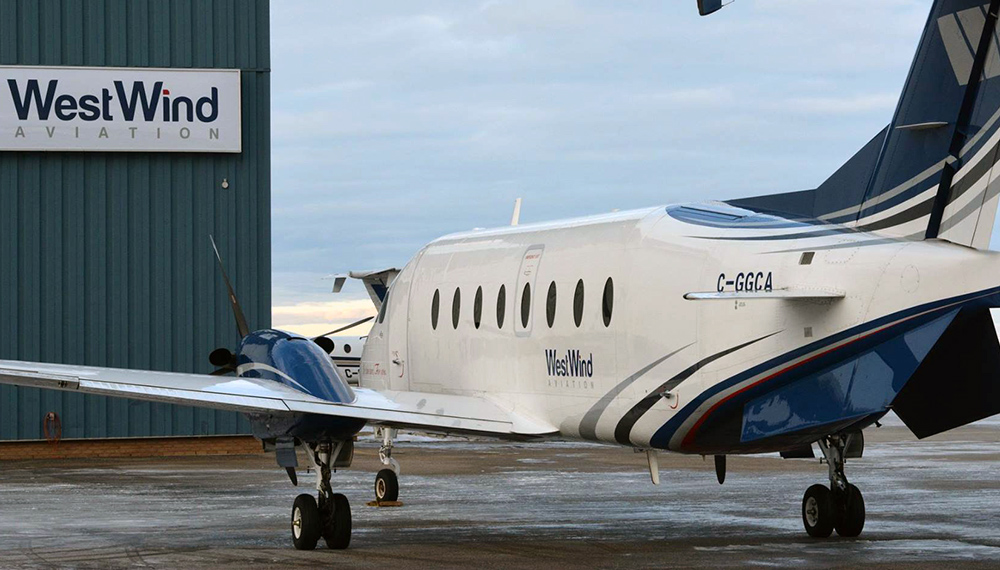 The Board of West Wind Aviation announced the appointment of Michael Rodyniuk as the company’s new Chief Executive Officer, President and Accountable Executive.

“Michael brings a proven track record in the industry, strong dedication to safety, and unique success with Canadian northern airlines,” the company said in a statement.

Rodyniuk has been an airline executive since the 1990s. His airline experience ranges from the large to the small airlines, most recently with regional carriers playing a vital role in Canada’s north.

“I am honored to have the trust of the Board of Directors and look forward to leading and working with the West Wind team, with all its affiliates, contributing to their success,” said Rodyniuk.

“Each of our companies has a unique, competitive market position which will be strengthening before moving to a disciplined growth strategy,” said Rodyniuk. “TWA, WWA, NSH, Pronto and SAS will each be solidified as market leaders providing safe, reliable air transportation services to the communities we serve.”

Earlier this year, Rodyniuk successfully concluded his role as President and Chief Executive of a First Nation owned airline in Northwestern Ontario, where he led a three-year financial and operational turn-around of the company culminating in successfully recapitalizing the company with a $25M debt/equity transaction. Michael has also acted as Executive Consultant to Willis Lease Finance Corporation advising the Chairman, CEO and President on joint venture, acquisition and implementation strategies.

Rodyniuk replaces Pat Campling Jr., who stepped in as interim CEO in April of this year.

“We owe a tremendous debt of gratitude to Pat for leading West Wind through a challenging year,” said Rodyniuk. “A lot of work has been done towards making changes and providing a safe airline culture with excellent service for our customers. I am confident we will be able to carry on the good work accomplished to date by Pat and the entire team.”

West Wind Aviation Group of Companies is First Nations and employee-owned. Athabasca Basin Development and Prince Albert Development Corporation are significant shareholders as well as the employee ownership group of WWA. WWA is a Certified Aboriginal Business designated by the Canadian Council for Aboriginal Business.