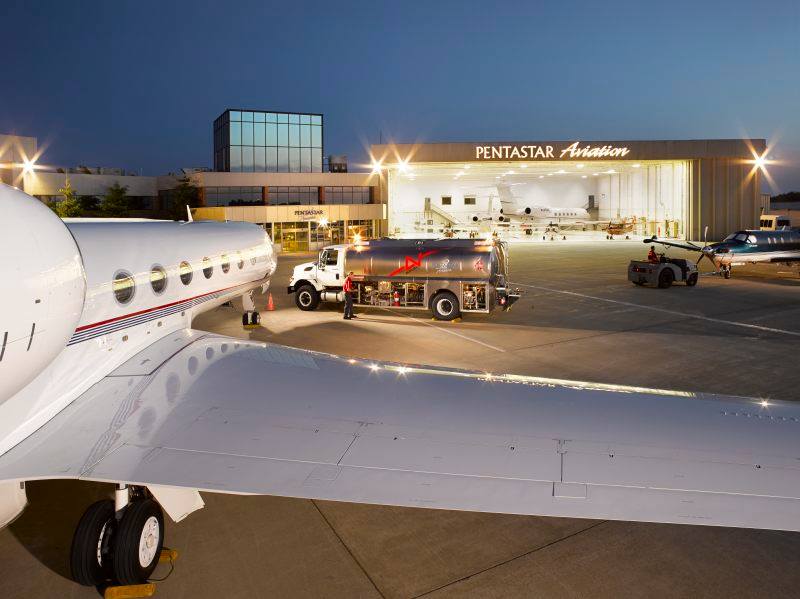 Pentastar Aviation announced today that Robert J. Rufli has joined them the position of Vice President of Flight Operations and Director of Operations.

Mr. Rufli reports to Greg Schmidt, President & CEO, and will also serve as the 14 CFR 119 Director of Operations, responsible for the oversight of all flight operations activity, including the Operations Control Center.

“I am pleased to announce that Robert J. Rufli has accepted the position of Vice President of Flight Operations at Pentastar Aviation,” said Schmidt.

“This position is critical in our quest to deliver world-class aviation services and his reputation for excellence in business aviation precedes him. Bob has a distinguished career, gaining incredible experience in general aviation operations of large and small business jets as well as corporate shuttle operations. We are excited to welcome him into the Pentastar family.”

Among the many responsibilities of his new role, Mr. Rufli will apply his exceptional customer management skills and experience in technology to further evolve Pentastar’s robust Safety Management System (SMS) and ensure the implementation of processes to keep Pentastar Aviation as a leader in safety, efficiency, and world-class customer service.