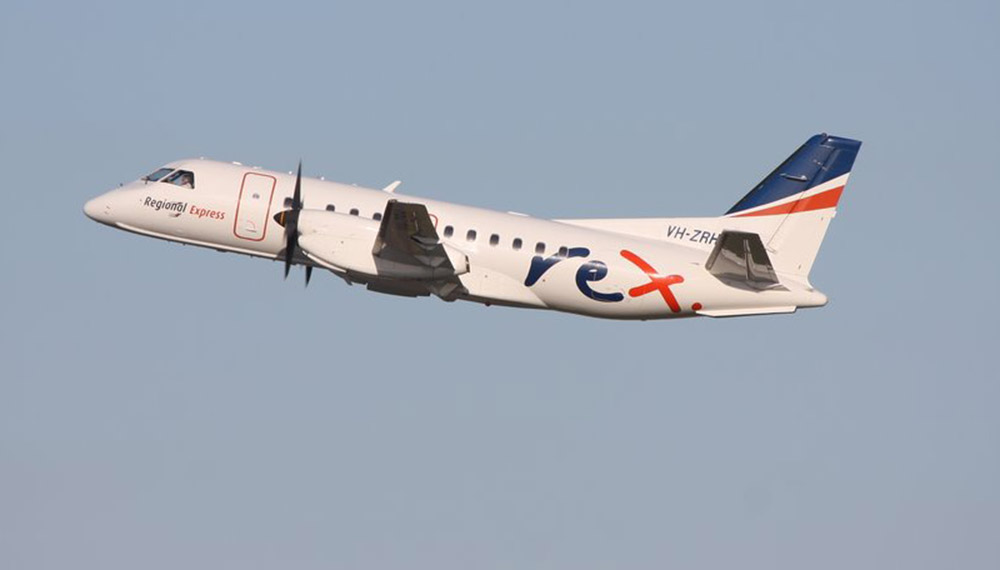 Regional Express has announced that it will be reducing services between Mt Gambier and Adelaide in a bid to better utilize scarce resources amid a global pilot shortage causing widespread disruption across all levels of the aviation industry.

In an earlier detailed response to an article in ABC on Friday 11 May 2018, Rex outlined its reasons why it felt the criticisms by local officials of its performance were unfounded, unjustified and unfair.

The remaining 36 flights per week operated between Mt Gambier and Adelaide will provide approximately 61,000 seats per year which will be more than sufficient to cater to the 47,000 annual passengers on the route.