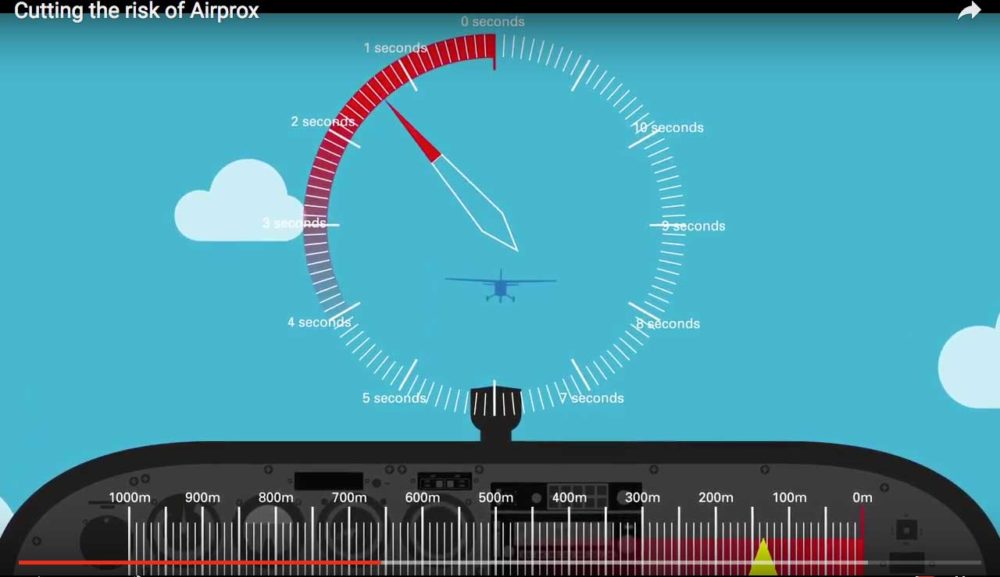 Six core actions are at the heart of a new campaign to cut the number of Airprox incidents involving General Aviation (GA) pilots. The campaign was launched by the Uk Airprox Board this week.

The six actions are:

Launching the campaign, UKAB Director, Steve Forward, said, “While significant progress has been made over recent years to reduce the number of Airprox incidents involving commercial aircraft, the same cannot really be said of private flying.

“If GA is to enjoy similar safety gains then pilots need to concentrate on their airmanship skills, make sure they understand correct procedures, avoid distractions and keep a good look-out. Mid-air collisions are one of GA’s major safety risks.

“It’s clear from studying Airprox incident reports over a number of years that look-out and prioritisation of cockpit tasks are the two key areas that GA pilots should be focussed on. There are also some effective and relatively inexpensive electronic systems now on the market that can help by cueing pilots to other similarly equipped aircraft, and these provide real gains in enhancing situational awareness.”

The UKAB has launched this video to aid the campaign: