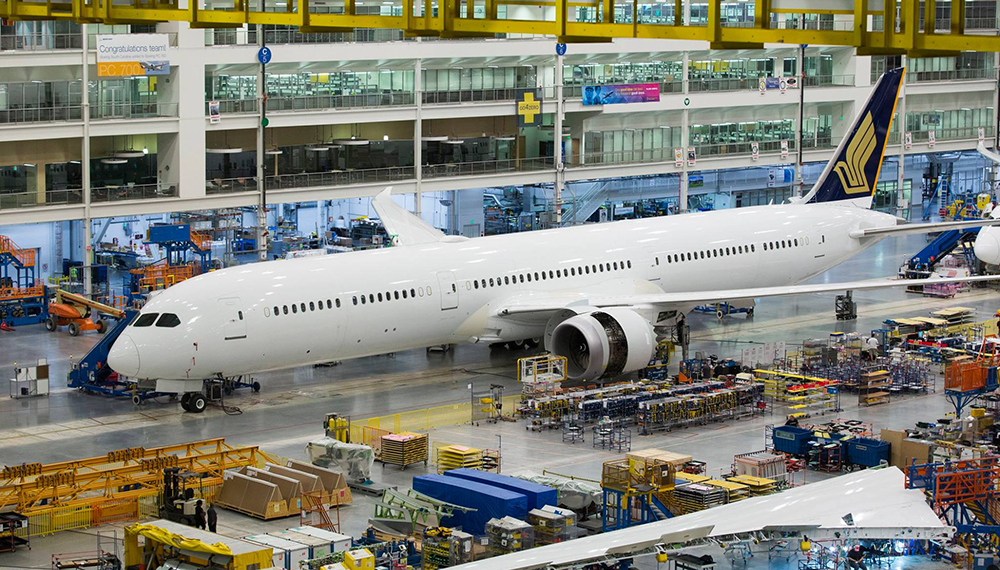 Boeing today announced services orders valued at more than $900 million that will enable carriers and partners to excel in today’s competitive airline environment.

“Boeing is serious about helping customers optimize the performance of their fleets and reduce operational costs throughout the lifecycle,” said Stan Deal, president and CEO of Boeing Global Services.

“Predicted growth for aerospace services in the Asia Pacific brings opportunities to partner with local industry to understand the region’s greatest needs, invest in new capabilities to meet those needs, and then bring them to market quickly.”

-All Nippon Airways signed a contract for 36 landing gear exchanges for the 787.

-Malaysia Airlines signed an agreement for 48 landing gear exchanges for the Next-Generation 737. Through the program, operators receive an overhauled and certified landing gear from an exchange pool maintained by Boeing, with stocked components and supporting parts shipping within 24 hours.

-Royal Brunei Airlines signed an agreement for five 787-8 overhead flight crew rest retrofits. The modifications, to be completed at Boeing Shanghai, will allow the carrier to fly the 787-8 airplanes on long-haul routes, providing increased operations flexibility to the fleet and operator.

-SilkAir signed an agreement to receive fleet material services for 54 of its 737 MAX and Next-Generation aircraft. Fleet material services include Component Services Program, Integrated Material Management and Customer Furnished Parts, providing the customer with a centralized supplier of parts.

-Singapore Airlines signed a contract to use Electronic Logbook on its 777 and 787 fleet. As a Boeing electronic flight bag app, the Electronic Logbook replaces paper logbooks with digital records that improve operational efficiency and reliability, reducing schedule interruptions.

-Alaska Airlines signed an agreement to renew Jeppesen Flight Planning for its 737 fleet.

-Biman Bangladesh Airlines has expanded its use of Boeing’s Component Services Program by adding the service to support induction of new 787 aircraft that will enter its fleet in August this year, in addition to expanding and extending current component service coverage of its existing 737 and 777 fleets. With this service extension, Biman is on CSP support for all three of its airplane models.

-Lufthansa Group signed an agreement for 25 landing gear exchange and overhauls across its 777-200F and 777-300ER fleets for AeroLogic, Lufthansa Cargo and Swiss International Airlines. The service eliminates the need for operators to contract, schedule and manage the overhaul process.

-Tianjin Air Capital signed a contract with AerData for Secure Technical Records for Electronic Asset Management, a tool that transforms operations by replacing paper documents with digital ones, for a fleet of more than 50 aircraft.-