Beth’s learning to fly on video 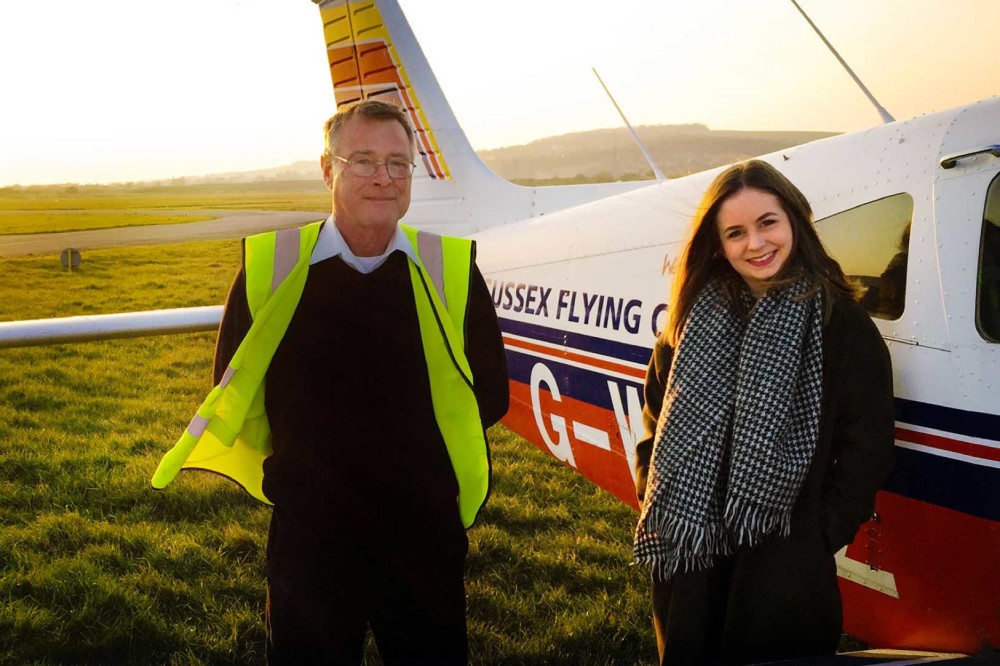 VIDEO How about learning to fly and having every move recorded and shown on video? Tough, but 20-year-old Beth Moran from Horsham is doing just that. Beth is learning to fly with Sussex Flying Club at Brighton City Airport (Shoreham) and a documentary will follow her as she progresses through the course.

Beth said, “While it’s always something I’ve wanted to try, I never expected that I would learn to fly or that I would even get the chance to. It’s so exciting; I received a trial flight lesson in December as a Christmas gift, took that lesson and absolutely loved it. I’m hoping this film will inspire other people to learn to fly and I’m thrilled to be a part of it.”

The new documentary, entitled Learning to Fly, is being made by Sussex based film company, Fact Not Fiction Films.

Tristan Loraine, the documentary director and retired British Airways Captain said, “Flying is a really exciting hobby and can be as real as it gets. There are few things that can compare to the excitement of being a pilot and seeing the world from above. This film will really get inside the head of someone entering the unknown and pushing themselves to learn new skills. Beth will have to deal with new challenges on a daily basis and we will be able to capture what promises to be an exciting journey.” 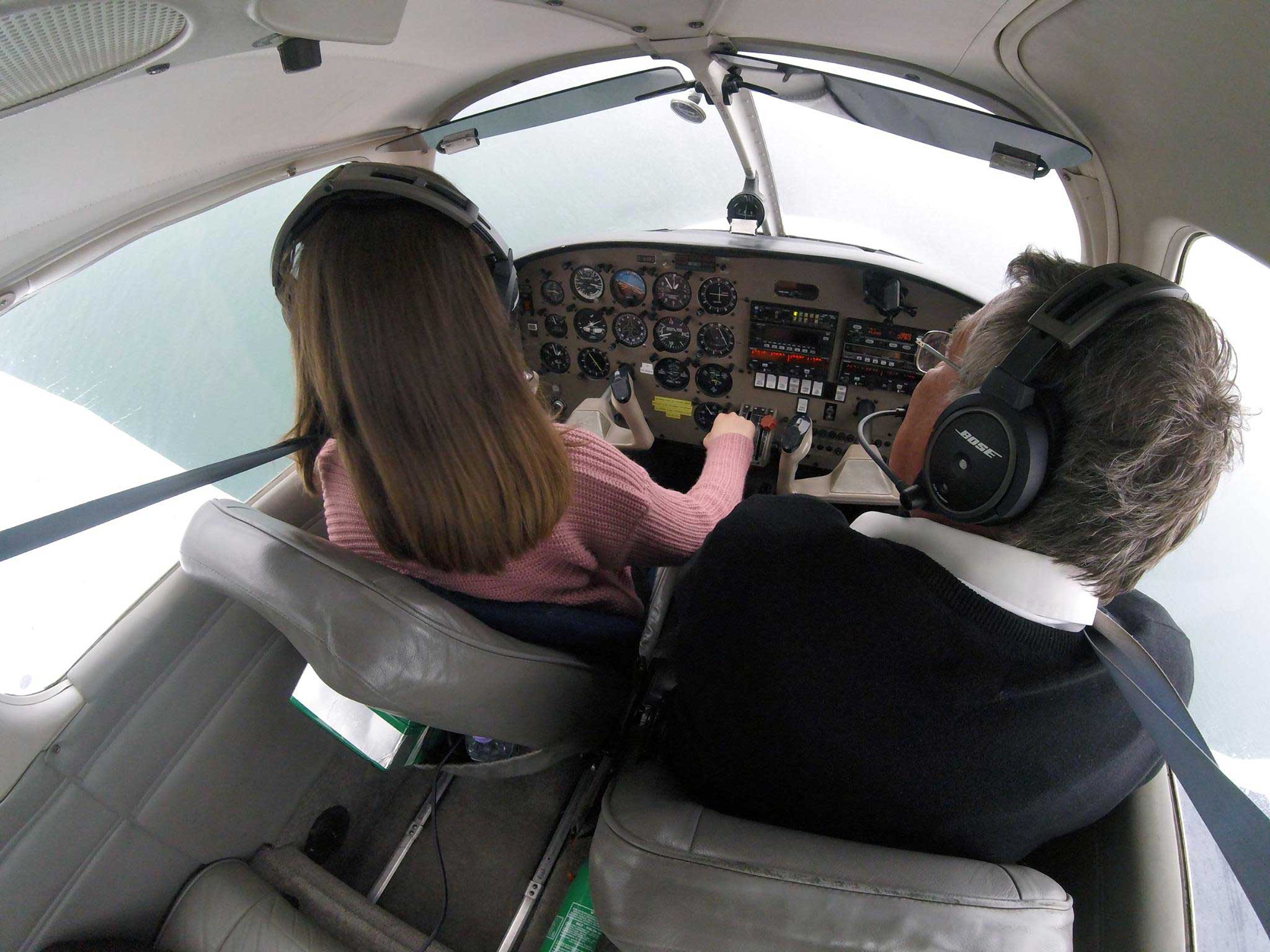 Beth is learning to fly with Sussex Flying Club at Brighton City Airport.

A spokesperson for Brighton City Airport said, “This documentary will be great for showing what goes on at the airport. We have a range of activities here including a leading commercial pilot training school and various businesses but our focus is mainly on business and general aviation.”

The Learning to Fly documentary will be completed later this year and is also being supported by Pooleys Flight Equipment, Garmin, BOSE, Glider FX and Centreline Aviation Medical Services.