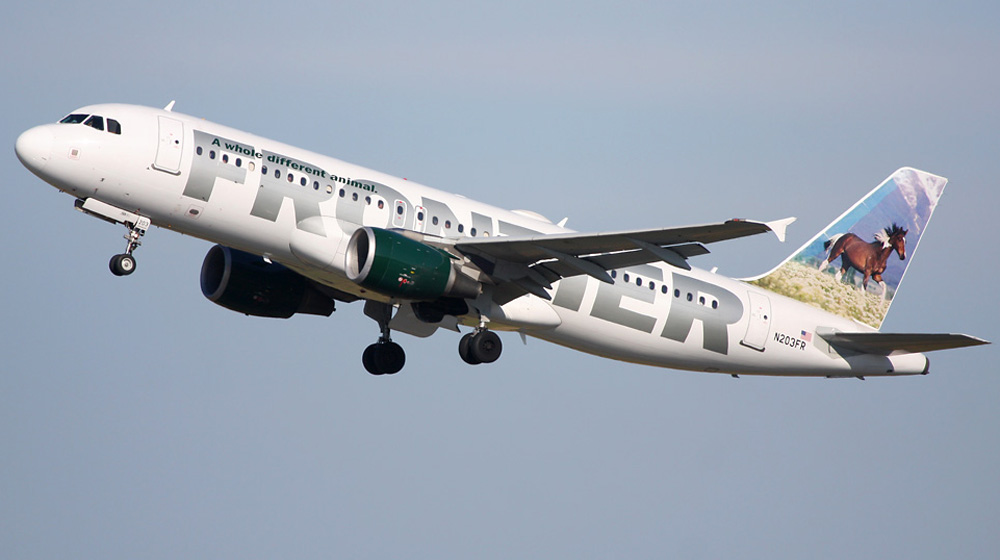 This is the first time Frontier has flown to either city and marks Frontier’s first entry into the New England market.

But Frontier has also announced it is canceling its service between Miami and Havana as of June 4.

Frontier’s entry into the Providence market comes on the heels on Norwegian Airlines’ launch of its low-fare transatlantic service linking Providence to cities in Scotland, Ireland and Northern Ireland. Norwegian begins its first scheduled flight on June 16.

Norwegian is also set to start transatlantic flights from Hartford, Conn., and Newburgh, N.Y. this summer.

Here are the new services being offered by Frontier: