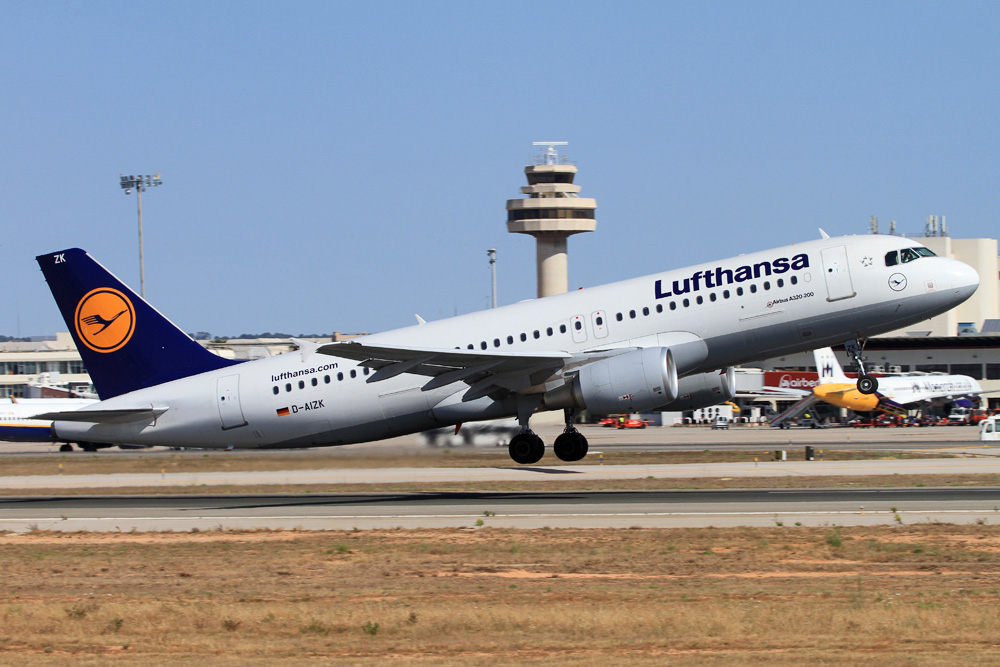 The two airline groups have concluded a US $100 million global catering agreement and a Memorandum of Understanding (MoU) to cooperate in aircraft maintenance, repair and overhaul.

Addressing a press conference today in Abu Dhabi, the chief executives of both airline groups spelled out plans to broaden their commercial partnership.

James Hogan, Etihad Aviation Group President and Chief Executive Officer, said: “Partnerships are at the heart of our strategy and remain fundamental for us to compete effectively and efficiently in a complex and competitive global market.

“Our collaboration with one of the aviation industry’s most established and recognized brands is undoubtedly the most significant non-equity partnership with an airline we have ever announced.

“This partnership is the platform for a much wider strategic collaboration between our two organisations. It demonstrates the commitment of the Etihad Aviation Group Board and Abu Dhabi to our European growth strategy.”

Etihad Aviation Group and Lufthansa Technik (LHT) also signed an MoU to explore cooperation in maintenance, repair and overhaul services across Etihad Airways and its airline equity partners, and opportunities for synergies with Etihad Airways Engineering.

Etihad Airways and Lufthansa are also exploring further cooperation in a number of areas, including freight operations, procurement and passenger services to improve their competitive offering globally and in the European market.

The previously announced codeshare between the two airline groups goes on sale today, February 1, for flights between Abu Dhabi and Germany. Lufthansa will place its ‘LH’ code on Etihad Airways’ twice daily flights between its Abu Dhabi hub and both Frankfurt and Munich. Etihad will put its ‘EY’ code on Lufthansa’s long-haul, non-stop intercontinental services between its home base of Frankfurt, the business and commercial capital of Germany, and Rio de Janeiro in Brazil and the Colombian capital, Bogota as soon as government approval is obtained.

The codeshare agreement will grow both carriers’ global networks, giving Lufthansa increased access to important feeder markets throughout the Indian Subcontinent via Abu Dhabi, while Etihad will gain access into South America through Germany.

To facilitate both connectivity and the customer experience associated with this codeshare, the Abu Dhabi-based airline will also move its operations at Lufthansa’s hubs, from Terminal 2 to Terminal 1 in Frankfurt, and Terminal 1 to Terminal 2 in Munich.

The Lufthansa Group signed an agreement in December 2016 with airberlin, in which Etihad Aviation Group holds a 29 percent stake, for the wet-lease of 38 aircraft. Lufthansa’s point-to-point carrier Eurowings will wet lease 33 aircraft, and Austrian Airlines, a Lufthansa Group airline, will take on five aircraft. The agreement between Eurowings and airberlin, signed on December 16, 2016, will last for six years and is slated to begin on February 10, 2017 when the first aircraft starts operating for Eurowings.