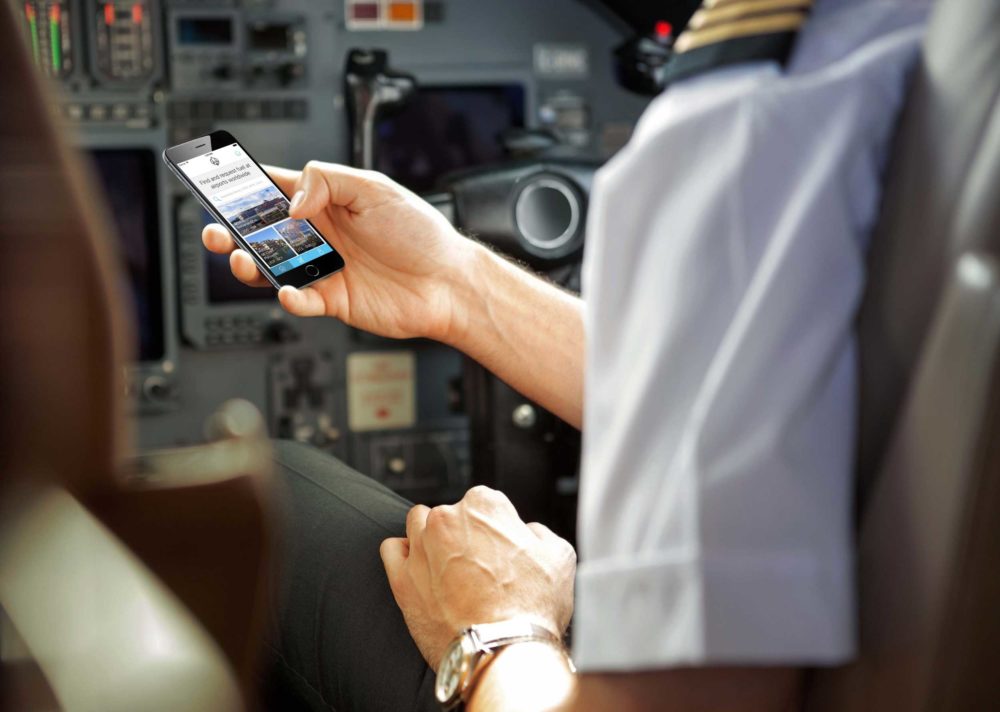 The app is designed for the global operator and pilot community, and is offered to anyone with a fuel requirement, not just current Air BP customers. It is available immediately, free-of-charge, from the Apple store for iPads, or from the RocketRoute website for all other devices.

Once a simple registration process has been completed users can then request, plan, and purchase fuel at any one of Air BP’s 800+ locations worldwide. Customers can pay with either an Air BP Sterling Card or a regular credit card.

Carbon offsetting is managed by BP Target Neutral, BP’s not-for-profit initiative. This is done via carbon credits which support low carbon development projects around the world. This app feature will be free-of-charge until the end of 2016. After that, customers can continue to neutralise their carbon footprint by paying to offset.

Kurt Lyall, co-founder RocketRoute, said “We have had our heads down working closely with Air BP over the last twelve months to develop an app that aviators from around the globe will find appealing and love to use. We have learned a lot in the design process about what customers need. We want to build on this to transform the face of online trip planning by creating a transparent, efficient, attractive set of services that are easily accessible at competitive pricing.”

Air BP and RocketRoute will be exhibiting at Air Ops Europe in Cannes during 12-13 October and at the NBAA Business Aviation Convention and Exhibition in Orlando, USA from 1-3 November 1-3. The company will also be at the Single-Engine Turboprop Operations Conference SETops at London Oxford Airport on 18 October.